n 2015, a TechCrunch reporter predicted that after the rise of Software-as-a-Service, also known as SaaS, in the software industry, would be the rise of what he called the Do-It-for-Me Revolution, or DIFM.

As he put it, “Do-It-For-Me is more than software. DIFM combines technology automation with specialized labor to deliver a complete solution to a business problem. It’s as much about people-powered customer service as it is about code-powered efficiency.”

The DIFM revolution simply mirrored what culture had been leaning toward in recent years. Companies like Uber, Instacart, and Hello Fresh were offering services that consumers once did themselves and now didn’t have to anymore: drive, grocery shop, cook.

It made sense that software would follow suit. TechCrunch gave examples of accounting software, marketing software, legal software, security software, etc. All of these industries had rising Do-It-For-Me software stars such as Benchmark, UpCounsel, OutBoundEngine, and Zenefits.

Today, DIFM software is standard for most small to medium-sized businesses. Start-ups and smaller companies don’t have the bandwidth to hire business attorneys, manage their own marketing platform, or have in-house HR, so they use DIFM software to get the job done.

Why DIFM is More and More Common

As DIFM software has become more and more common, so has DIFM IT services. Companies have realized if they can hire out marketing, legal, and HR efforts, they can also hire out their IT efforts to managed service providers, also known as MSPs. An estimated 90% of Fortune 1,000 companies use MSPs for at least part of their IT needs. According to Statisia.com, the MSP market in 2018 was valued at more than $189 billion and is projected to grow to $229 billion this year.

DIFM is what’s next in managed IT services, but in a way, it is also what’s already happening. As MSPs have become full-service providers, acting more as a complete IT team rather than consultants for one-off problems, companies are turning to them to do all of their IT for them. Less DIY, less headache, less overhead.

The benefits of using a managed IT service are numerous

6 Benefits of Using Managed IT Services in 2020 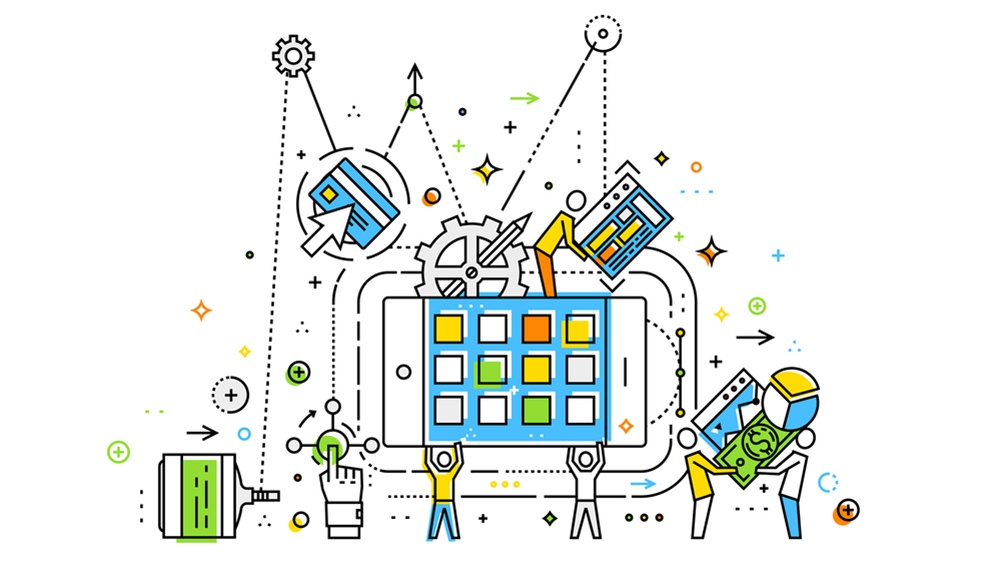 MSPs also save money in the long run. Because an MSP focuses solely on the IT side of a business, it can stay ahead of potential hardware, software, or system failure that would cost quite a bit of money to fix, and it can advise on the best equipment to invest in for long-term use. 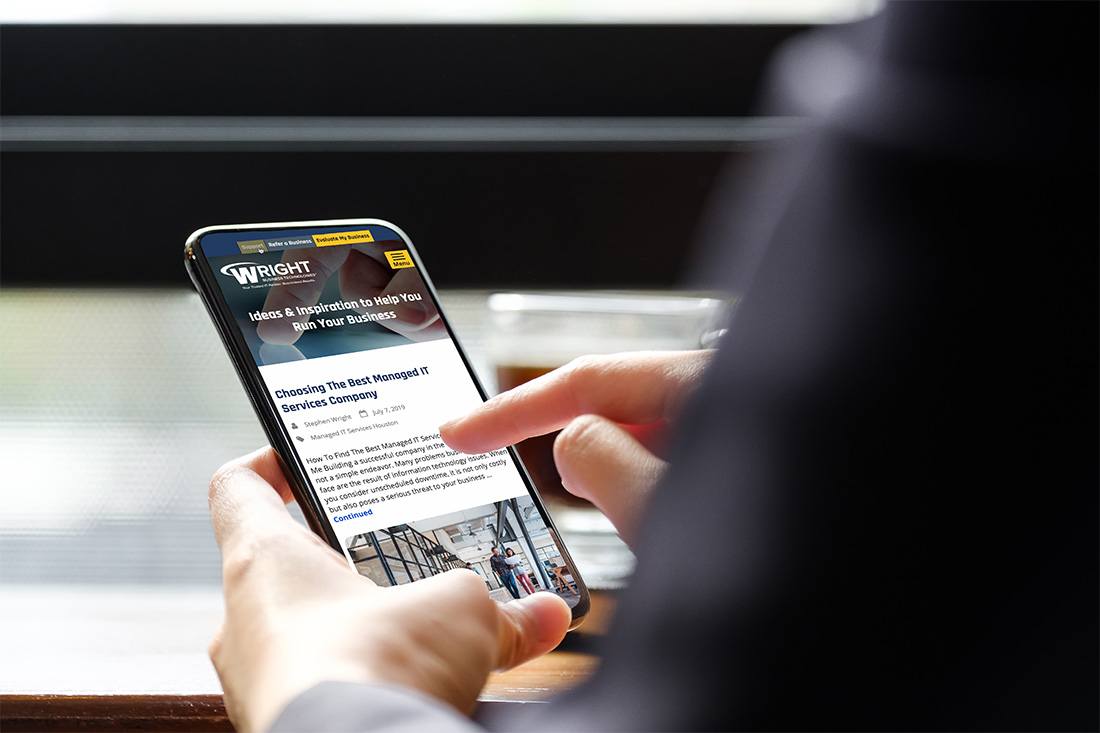 Staying on top of subscriptions, especially for a larger business, can be a daily task and is easily forgotten. Whether a company is using Microsoft Office 365, Adobe, Salesforce, DropBox, Google Apps, Slack, or all of the above, an MSP can manage these subscriptions, stay on top of the latest software updates, and ensure the company never lapses on a payment again. 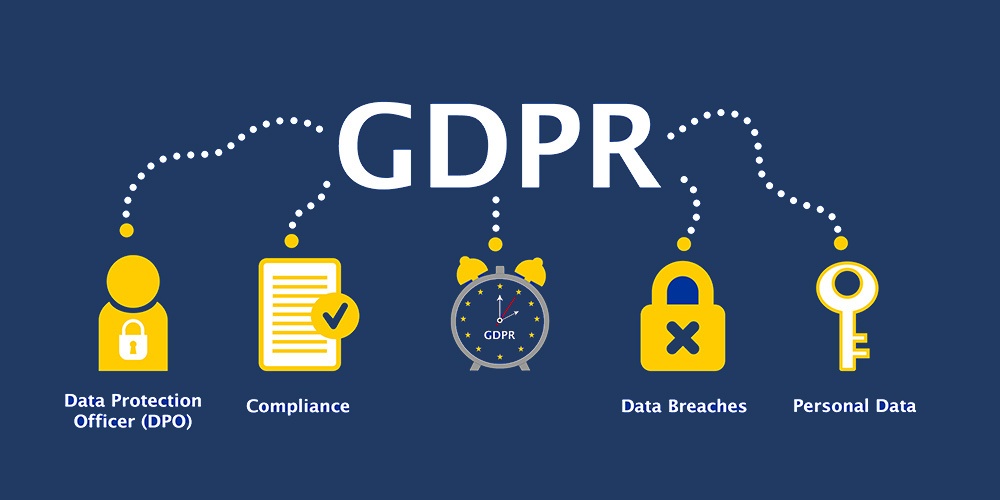 MSPs are familiar with important security and privacy compliance laws such as the Family Educational Rights and Privacy Act, the Gramm-Leach-Bliley Act, the Payment Card Industry Data Security Standard, and Sarbanes-Oxley Act. MSPs offer skills as well as expertise and that is crucial when it comes to compliance. An MSP will read all of the fine print and make sure operations are compliant with government privacy requirements. This isn’t an area where a business can afford to wing it. 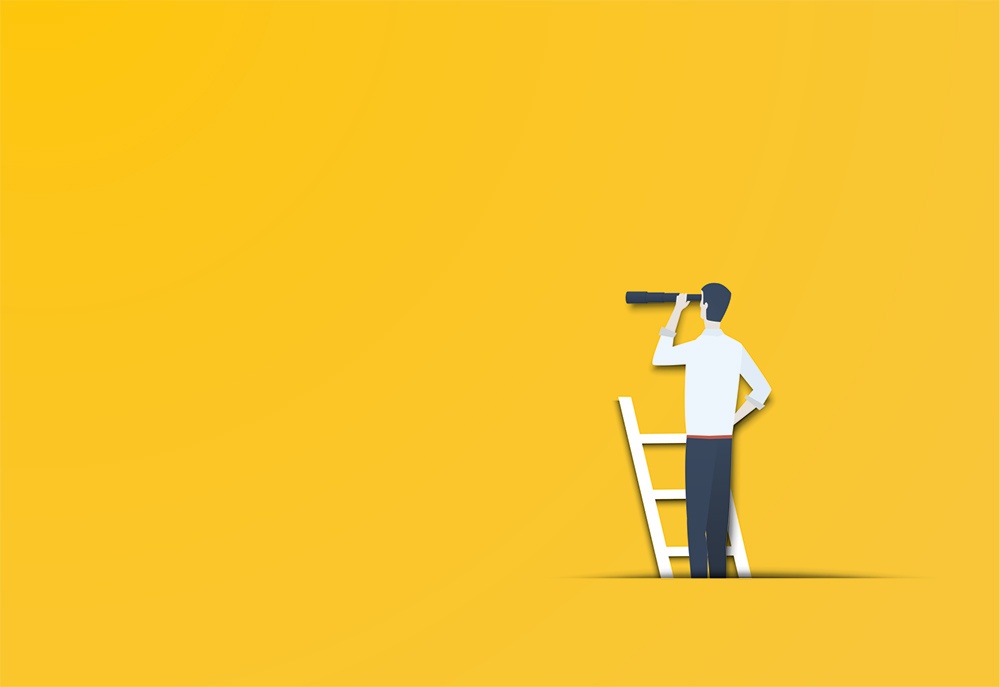 Whether it’s a small tech start-up that is experiencing sudden growth from capital investments or a large company needing to scale back due to budget cuts, an MSP is the ideal partner to have when deciding how to scale a business. A knowledgeable MSP can prevent a company from finding itself with too many people and too little IT support, or too much hardware and cloud storage and too few people. 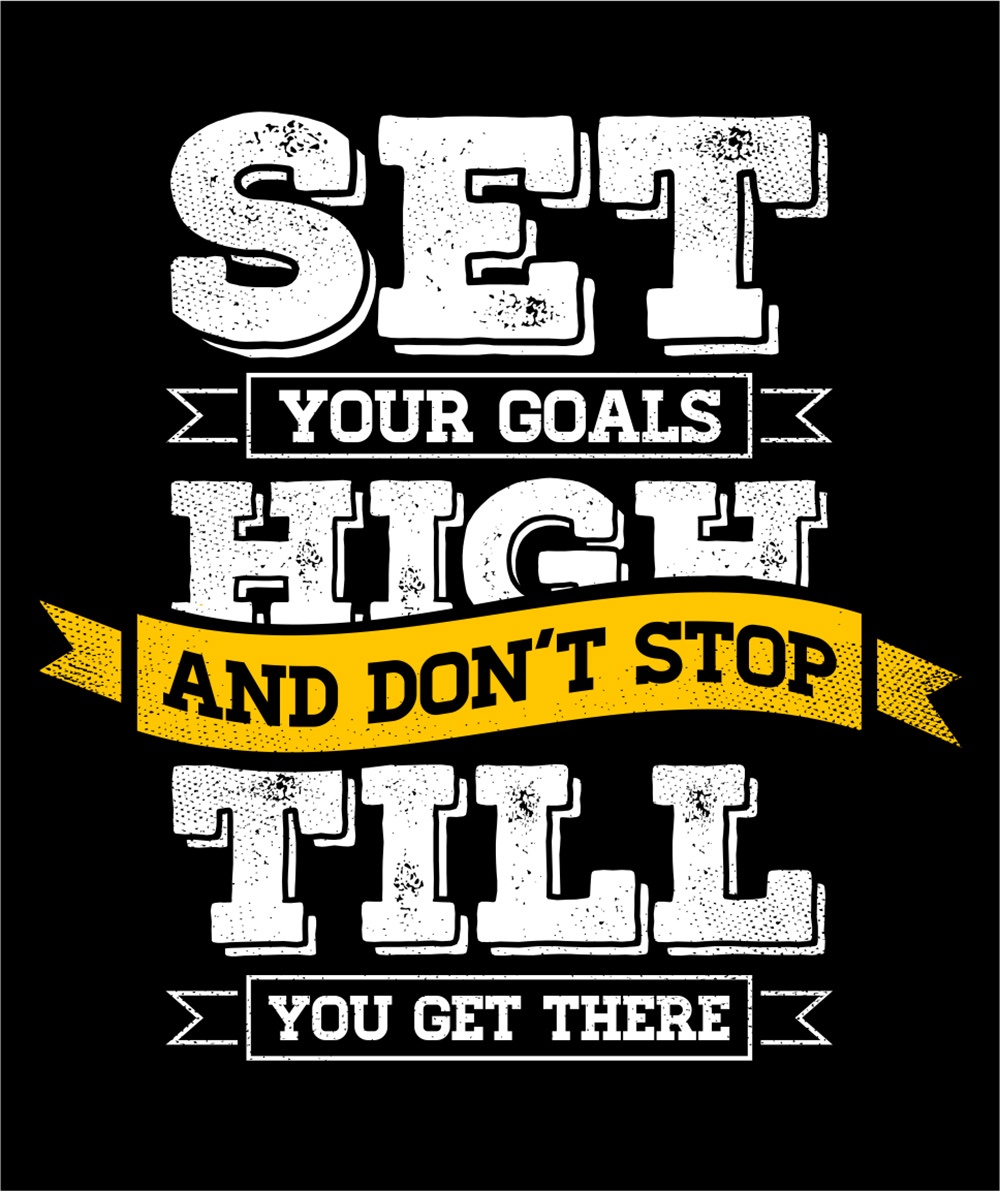 All of these benefits lead to the ultimate benefit: peace of mind. The IT side of any business is crucial. When IT services are down, business is down. But for business leaders, if IT isn’t your actual business, it can also be a headache. It can feel like you’re always playing catch-up, always dealing with down systems or broken hardware or compliance laws you don’t understand nor have the time to learn. Hiring out your IT services allows you to partner with experts who are invested in your business and have the built-in know-how. No training necessary.

The Do-It-For-Me revolution has not come and gone. If anything, it’s established itself as a part of today’s culture. Almost every industry is going in this direction, including Managed IT Services, as business leaders continue to ask: Why DIY IT when an expert can DIFM?

GET AN IT MANAGED SERVICES ESTIMATE

Looking To Business Strategy for A Winning IT Strategy

Looking To Business Strategy for A Winning IT Strategy